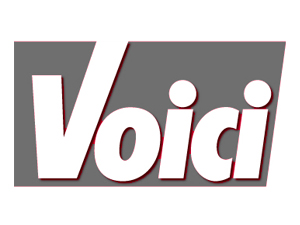 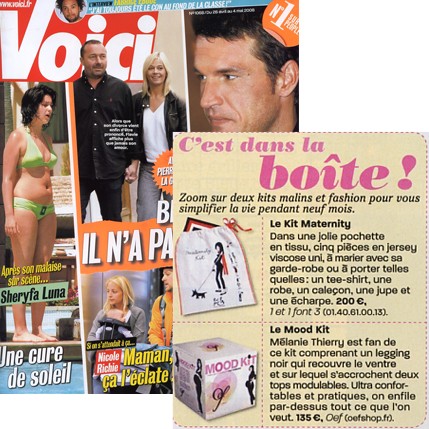 Does anybody know if Angelina Jolie wore Mood Kit when she was waiting for twins?

No idea… We pursued the press, but we found nothing. On the other hand, the owner of the shop 9 London in the district from little Chelsea assures us to have sold it to Gwen Stefani and to Jessica Alba.

And in the paths of Galleries Lafayette we can hear the name of the french actress Natacha Régnier…
In any case, one thousand thanks to the amazing actresse Mélanie Thierry who loves the Mood kit and declares to have worn only that during all its pregnancy.